I have been programming computers for a long time; I started as a teenager at some point in the 1980s. I thought I might reminiscence a bit about it. That's fun for me, but it also may also be fun for others to see a small snapshot of what programming could be like back then. For some, of my generation or older, there may be recognition, but for others who got into programming later this might be an unknown world.

I had a long article sitting as a draft for a few years. Today I read The Home Computer Generation, and it reminded me of it. There's quite a lot of material, so I will publish it as a series. Here is part 1.

In a Dutch Village

I grew up in a village in the south of the Netherlands. My father was an accountant who ran his own firm from an office near my house. It was next to the village church. A park with a some goats and deer and ducks was next door, and primary school was right next to it. All of these were within a few minutes walking distance, without even the need to cross a road.

Here's a picture of the office building: ivy-clad, tower of the local town hall next door. You can see the top of the steeple of the village church just behind it. 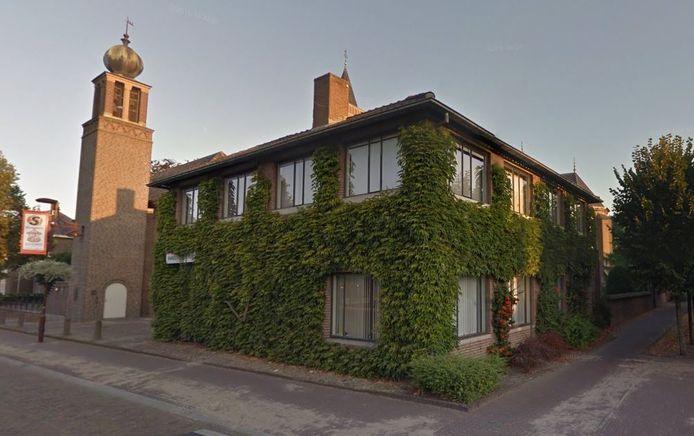 My perspective on programming was extremely limited compared to my perspective now. I was a child, and I didn't speak English very well at all, at first. There was no Internet. Information did not spread quickly, at least not to me. The world is so different now!

I'm not entirely sure what the first computer was that I actually touched. It could have been a Commodore PET, owned by my uncle. 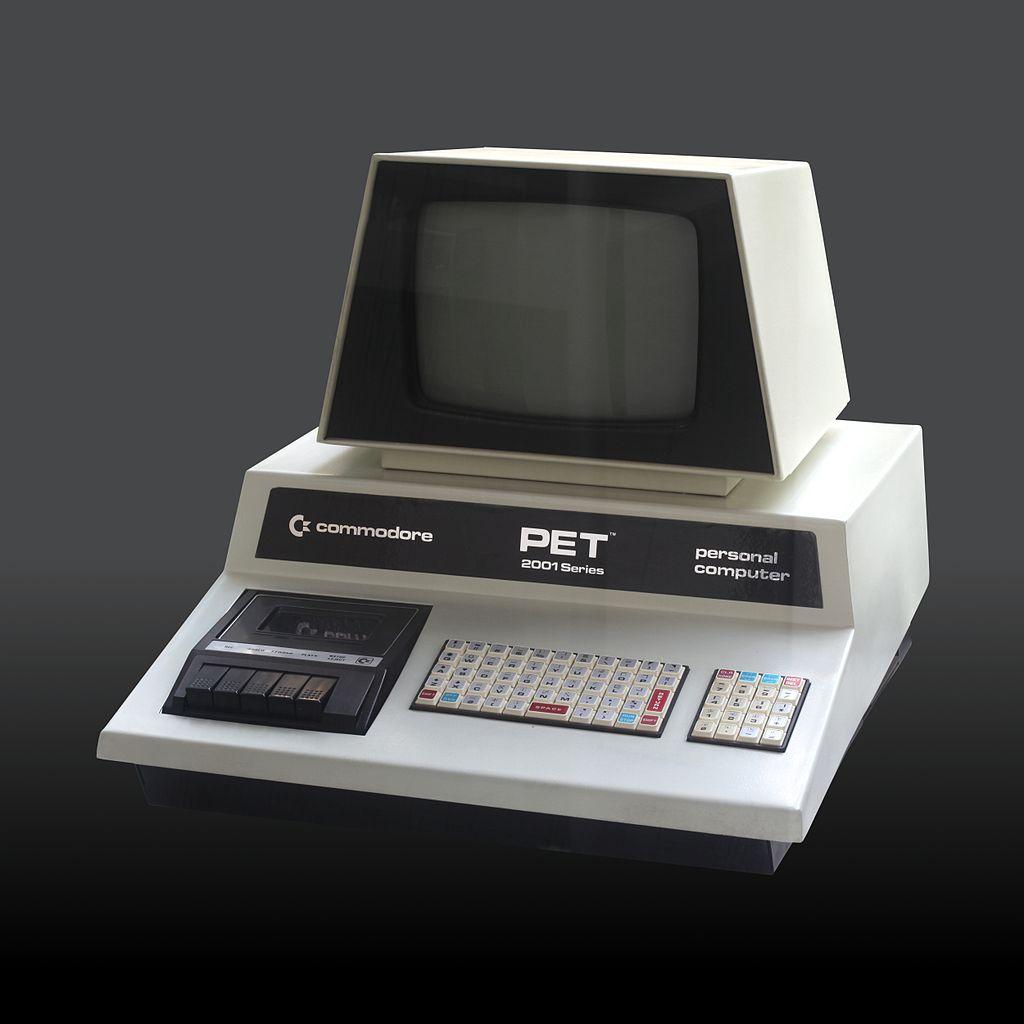 A Commodore PET computer. My uncle had one.

I do know what the first computer was that I actually programmed -- the Triumph Adler Alphatronic. I have tried to reconstruct the model: I think it was a P2, but may it was a P3. It was in my father's office. I suspect I first encountered it in my house during a Christmas break as my father took it home, but I'm not sure. 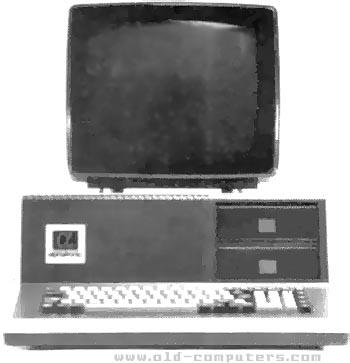 The computer in my father's office. A Triumph Adler Alphatronic P2

Since my father's office was near our house, sometimes he would take me there Friday evening, when he had to work late. I would play. If I was lucky his work didn't require the computer, and I could play with that. If it did, I was out of luck and I had to amuse myself with other, much more boring, office equipment. That wasn't a lot of fun; I was there for a computer.

Note how I say "the computer"; my father had employees and there were many desks, but there was only a single computer in the whole office.

The Triumph Adler Alphatronic P2 was a computer made by a German typewriter and office equipment manufacturer. The Alphatronic came equipped with an Intel 8085 CPU. This was an 8 bit CPU with a clock speed of few megahertz. It had a monochrome screen, with amber letters in the standard 80x24 grid. The operating system was CP/M. But back then I had no idea what any of this meant. It was just the computer.

My father had a BASIC implementation for the computer. He taught himself how to program to help him to automate office tasks, like registration of hours for invoicing. He continued automating office tasks for years, writing ever more sophisticated software. Some of his creations were also used by his clients. Doing this automation gave his office an edge, but he also enjoyed technology and learning, as he still does. 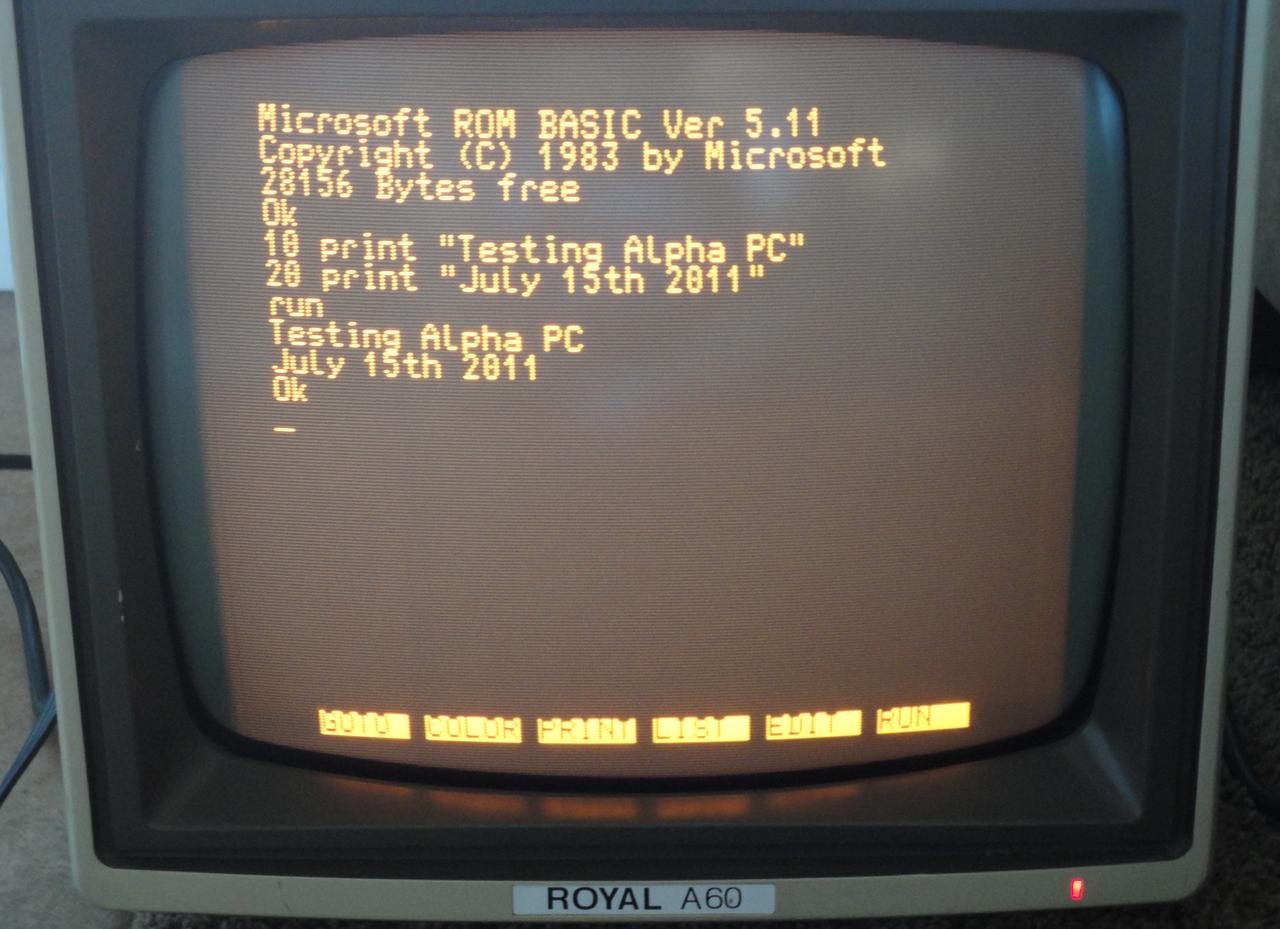 BASIC on an amber screen. I think we had a disk BASIC, not ROM, but it must have looked much like this.

My father taught me how to write a few very simple programs in BASIC. I remember we wrote a calculation program together that could do addition, substraction, multiplication and the like. I thought it would be very convenient for school arithmetic exercises but that it would probably be considered cheating.

My next program that I can recall writing was an AI. You could type in a word, and depending on whether the word was "good" or "bad", the program would respond with an ASCII art happy or sad face. The dictionary it understood was probably 5 words. It could respond to whole words only, not a word in a sentence, as I didn't know how to make the program look inside a string yet.

Programming back then for me involved some statements that I could understand, like IF and FOR and GOTO and PRINT and A = 10. If you made a typo in your code you generally got a Syntax Error. As a Dutch speaking kid I did know enough English to know that "error" meant something went wrong. "Syntax" was just a magic word to me and would remain one for many years to come. But I did know syntax errors were generally easy to fix; it would just be a simple typo somewhere.

BASIC also had a bunch of magic incantations like INSTR. If you used them wrong you would get the much harder to understand Illegal function call or a Type mismatch. I had no idea what a function call was as this old BASIC did not support creating your own functions -- you used subroutines for that with GOSUB. In BASIC everything was a global variable and there was no argument passing. I did not know what a "type" was either, or what "mismatch" meant. These were just the mysteries of the machine and you learned to work with them.